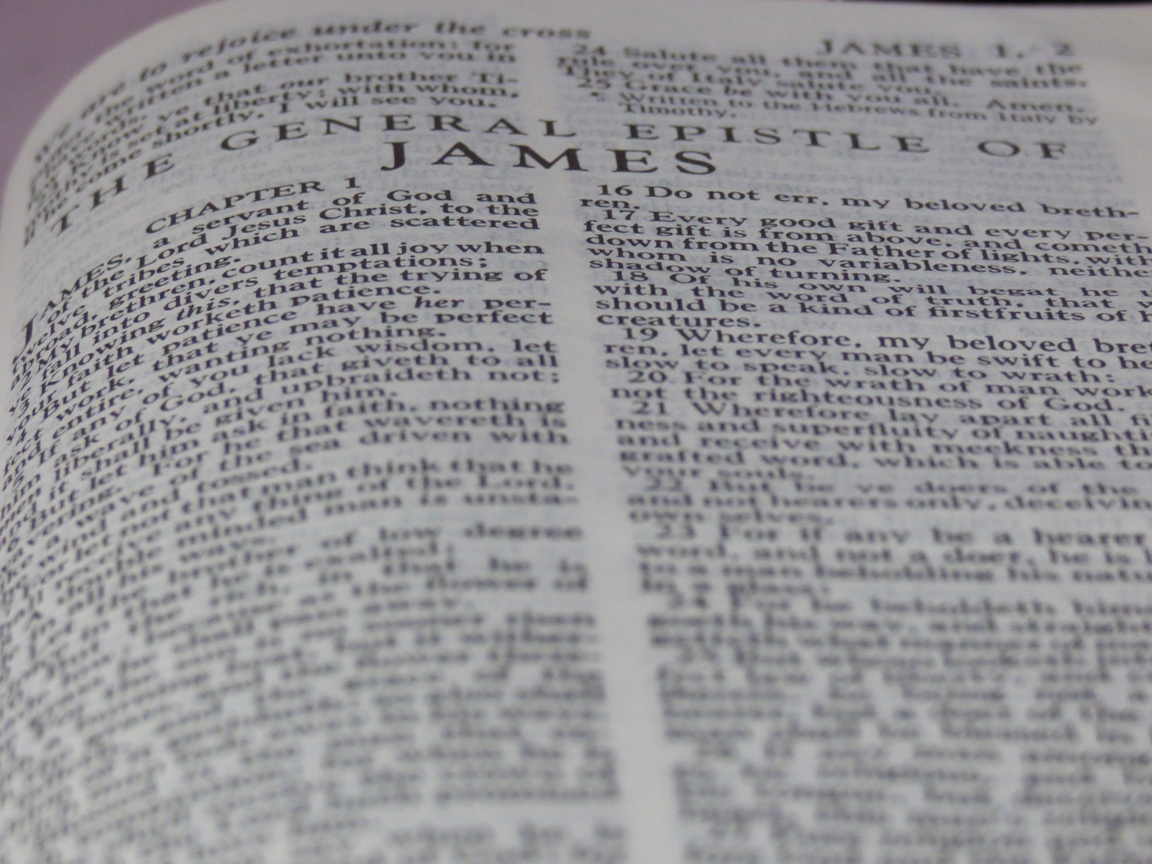 Faith Apart From Works is Useless

For those punishing themselves in religious service we might prescribe a good dose of the Apostle Paul. Salvation is by faith alone. However, to a person claiming to be a Christian but not living as they should we might prescribe a dose of James. James writes to those who claim to believe but it has no influence on their lives. Real faith shows itself. Faith was seen in Abraham's actions. Paul is concerned about declaration but James is concerned about demonstration. Faith without demonstration is dead.

Topics: Works
« The Cost of Discipleship Know Your Enemy »