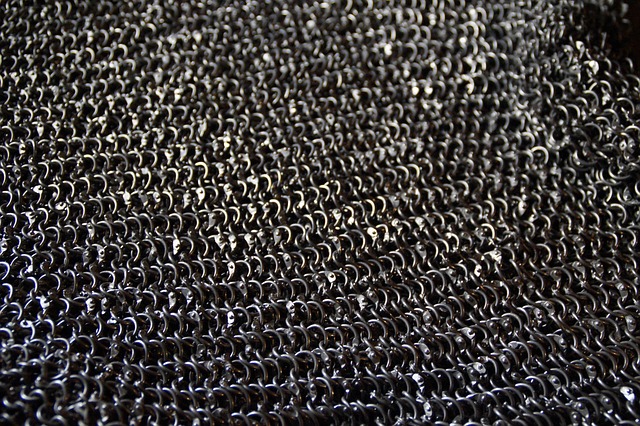 Having Fastened on the Belt of Truth

Belts were important in the first century with long flowing garments, allowing a soldier to move freely in a battle. We live in a world of lies that calls right wrong and vice versa. Paul said he had not ceased to make known the truth. The truth is important. We work our way through the word because it is the truth. The truth will enable us to stand in the battle.

« God and the Beginning Science and the Supernatural »