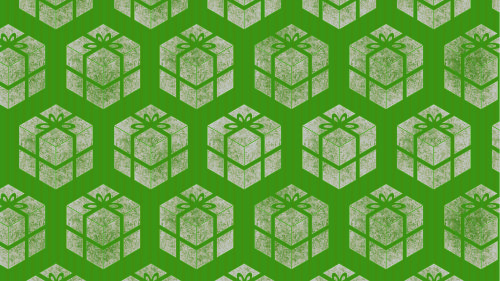 Joseph doesn't pass off his dream as something strange but responds to it. Joseph was a just man. He wanted the right kind of marriage. He doesn't want the appearance that there is another man involved. He was merciful and did not want to make a public spectacle of Mary. For Joseph to be obedient would bring the possibility of a tarnished reputation but he obeys. We don't read that he pondered long. Here is a picture of what it means to follow Jesus. We follow no matter what it does to our own reputation.