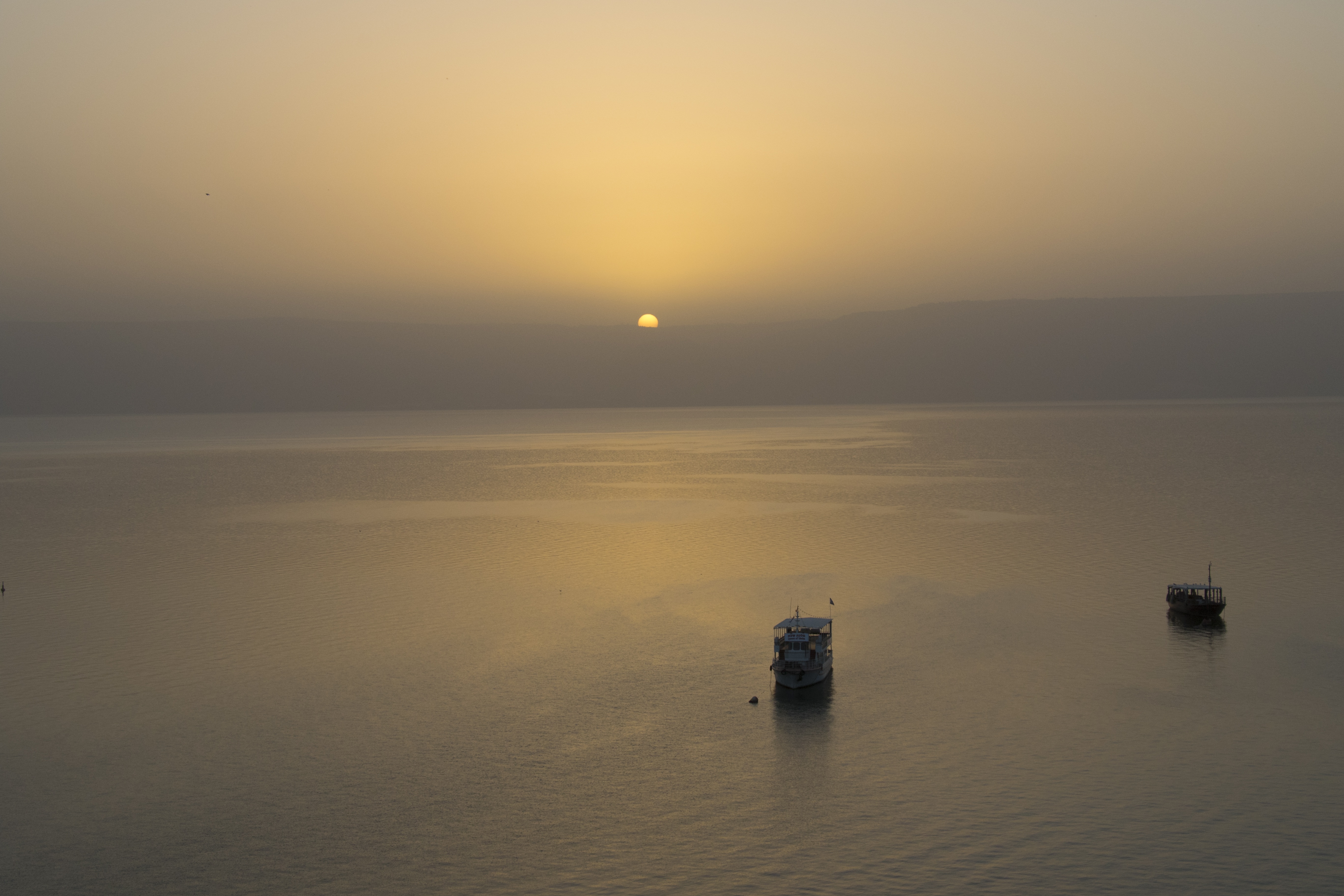 The Widow who Gave Most When she Gave Least

Jerusalem swelled with people celebrating Passover and they would also give. There was something conspicuous about their giving, but the poor widow's small offering impresses Jesus; it's not about the total sum but the proportion. Her giving hurt. It's better to live in the fear of God than the fear of man. He values our hearts more than what we can contribute and He loves a cheerful giver. We give because He gave His Son for us.

The video of the entire service including recorded Hebron congregational singing can be viewed here.

Topics: Fear of man, Giving, Service
« I Lay My Hand on My Mouth How the Patience of God Makes Known His Wrath and Power »