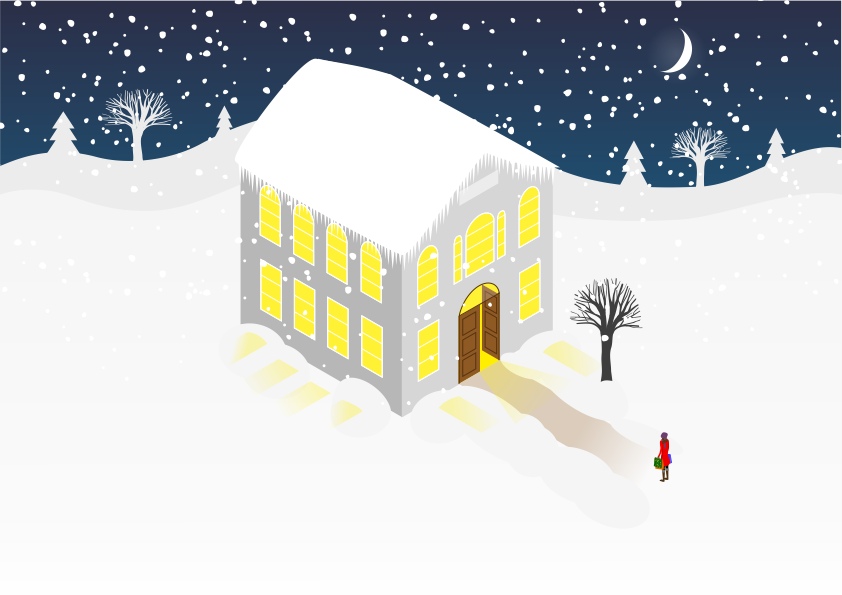 The gospels are not just biographies. John aims to convince that Jesus Christ is God. Archaeological evidence confirms what John says time and again. If the Bible is considered accurate by academics who profess no faith then we cannot easily dismiss its claims. John wrote in Greek to those influenced by Greek culture. The word "logos" would have meant something to them. Plato said a "logos" might one day come from God and make everything plain!