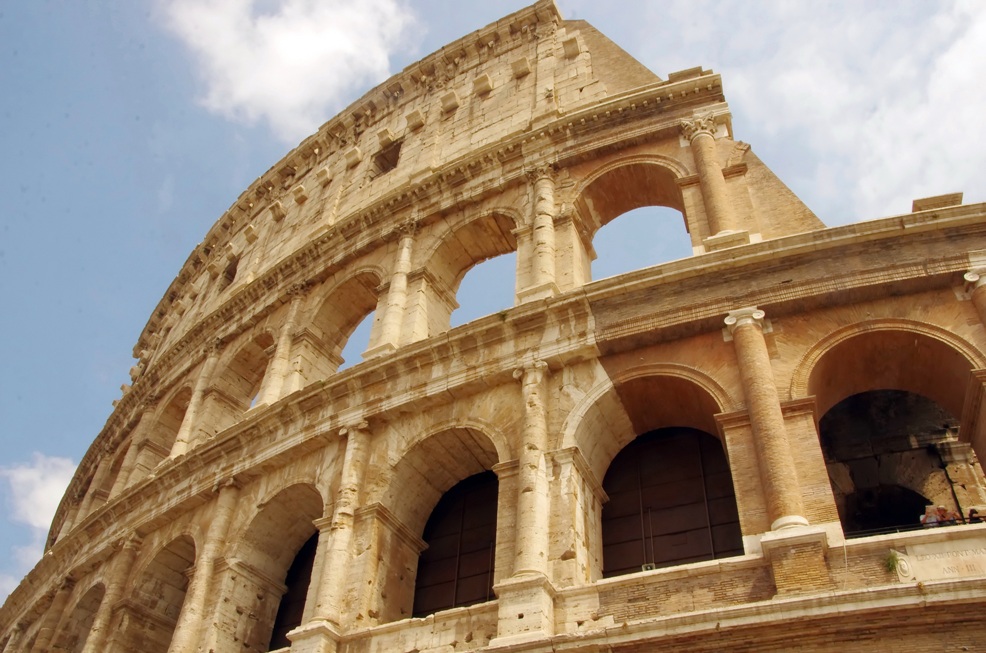 It Has Never Been by Works Part 1

There is a trauma to Christian conversion for those who have to accept that everything they've ever believed is untrue. Paul has dealt with imagined arguments from the Jews because he had those views himself. The issue for the Jews is that they have never really understood the Old Testament and this is how Paul deals with them. He tells them that salvation has always been by faith. It is a new message, but the law and the prophets referred to it. Salvation has never been by works.

« We Uphold the Law Lord, Liar or Lunatic? »